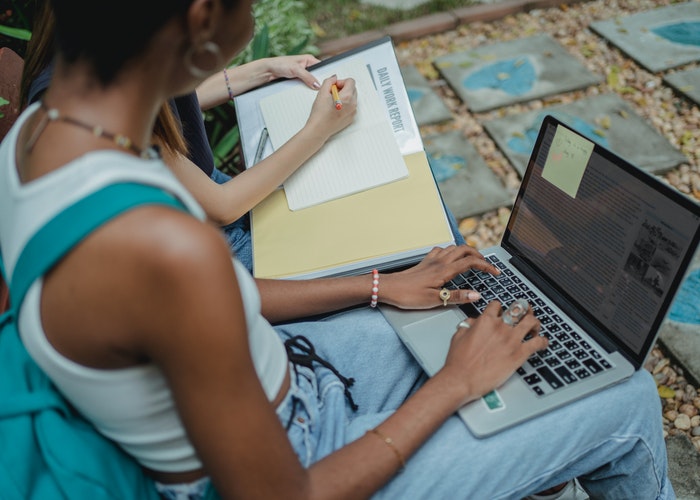 When hiring entry-level employees, some recruiters think a good attitude is all a candidate needs to succeed. They rely on pre-employment personality tests to drive their hiring decisions, but studies suggest that cognitive testing is equally important. Finding candidates with the right combination of personality and cognitive traits ultimately results in better hires.

Entry-level employees often have low or no experience, so organizations are primarily hiring for “potential,” which is indicated by their cognitive ability and personality. When companies conduct both personality and cognitive testing, the results are more predictive of entry-level job success than relying on interviews and/or personality assessments alone.

Workplace surveys and scientific research consistently shows the benefits of cognitive and personality testing for hiring entry-level workers. Most recently, in 2017, Mercer conducted a study with the Joyce Foundation, a charitable organization in Chicago, to identify the general employability skills that are most important in entry-level job hiring.

Dependability, integrity, teamwork, and respect – all personality traits - topped the list. However, roughly 78% of companies also said that planning, organizing, creativity/innovation, and mathematics were all at least “moderately important for success.” These are cognitive skills that won’t be measured by a personality test. Further, almost half of respondents (49%) across industries said both initiative and critical thinking skills will become increasingly important in the coming years.

The Mercer report also found that companies have been slow to adapt despite scientific literature that shows cognitive testing and pre-employment personality tests are the most accurate predictors of success. Even though 80% of HR professionals surveyed said they do not believe their employees have the ability to effectively assess entry-level applicants, most still rely on interviews and résumés to select entry-level job candidates. This lack of change is causing them undue stress and cost in their recruiting process.

When companies struggle to fill entry-level positions, it can be easy to want to hire anyone who walks through the door or to rely on a single personality test to expedite the process. These short-term time-saving efforts lead to a high rate of turnover, exacerbating the challenge and cost of recruiting. Studies show that 30% of entry-level hires quit in the first 90 days, largely due to bad hiring decisions.

Instead, companies should rely on the tried and true methods of assessing cognitive and personality traits so they can find candidates who have all the attributes necessary to do well and stick around.

The US Department of Labor’s Testing and Assessment guide argues that using a single test (i.e., personality only) to assess any candidate provides a limited view of their fitness for a job, and can cause recruiters to make mistaken conclusions about which candidate is best by giving too much weight to a single result. Instead, they urge companies to use multiple tests, including cognitive testing and personality assessments to get a more robust view of candidate fit. “This will help reduce the number of selection errors made and will boost the effectiveness of your decision making,” the authors say.

Assessing someone’s cognitive ability does require more time than assessing personality alone. However, asking candidates to spend a little extra time up front will go a long way toward creating a happier, and more productive workforce. At Berke, we work with customers to understand which cognitive traits are most critical to success, and then create shorter cognitive assessments that only measure high impact traits. 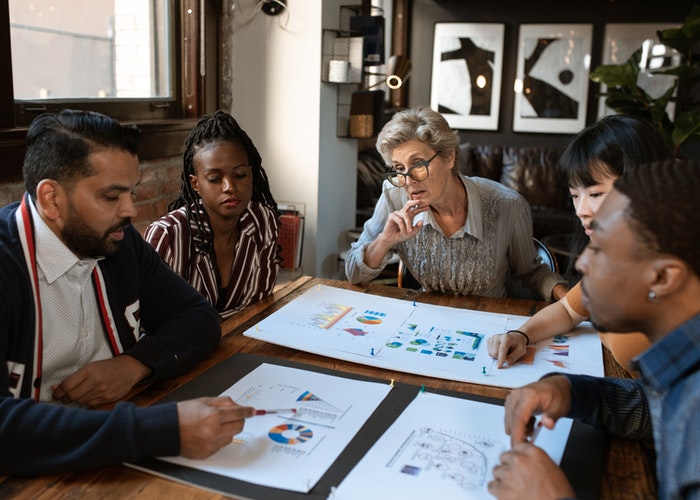 Are You Confusing Sociability and Social Skills?