#USWNT: What we can learn from their success? 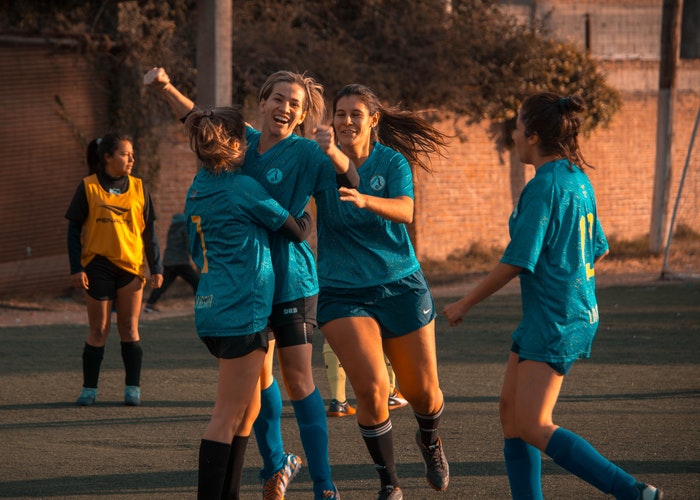 “A World Cup final with my 22 best friends. Living out the ultimate dream,” wrote Alex Morgan, Co-captain of the U.S. Women’s National soccer team (USWNT), on her Instagram account.

Along with her 22 teammates, Morgan brought home the World Cup Championship title after beating the Netherlands 2-0 on Sunday, July 7th, in France.

If you watched the U.S. women play during the tournament, you saw what it means to be a team. They were cohesive, inspired, and supportive. They exhibit a level of camaraderie that you don’t often see at the professional level of sports.

However, getting to that level of teamwork wasn’t luck. It took careful thought and calculation to bring the right mix of people together.

Compilation of traits contributes to triumph.

Head Coach Jill Ellis strategically selected a roster that includes players who helped the U.S. win the title four years ago, as well as new players who had critical roles in the team’s ability to defend the title. She also, notably, cut some of the more famous, seasoned players.

From penalty kicks to assists, to the ability to perform under extreme pressure, each member of the USWNT brings unique skills. It's a diverse team made up of gold-medal Olympians, FIFA players of the year, and previous World Cup Champions. These players were carefully selected based on how their individual traits, skills, and abilities would contribute to team success.

Assessing and selecting the right players to defend the title is similar to evaluating person-environment fit.

After the championship game, Co-captain Megan Rapinoe was asked what makes this group of players unique.

"We're crazy, that's what makes us special," she said. "We have no quit in us, we're so tight and we'll do anything to win."

If you look at the impressive stats from the 2019 Women’s World Cup, assessing players and putting together a team that played well together had an impact:

All of us at Berke congratulate the USWNT on their World Cup win and thank them for illustrating what a difference building a cohesive team can make—on or off the pitch. 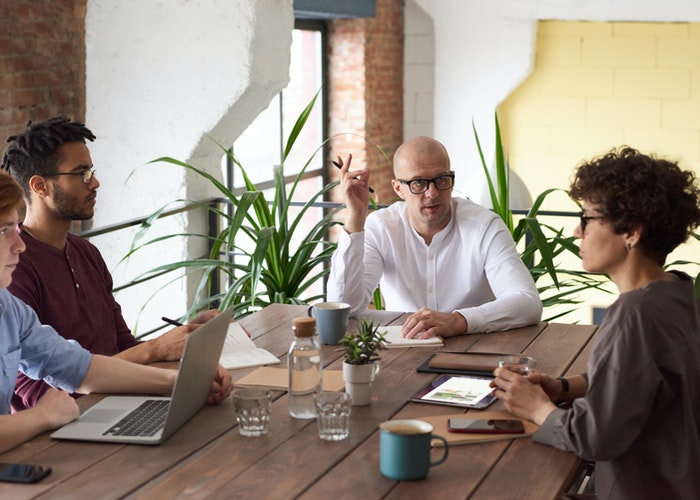 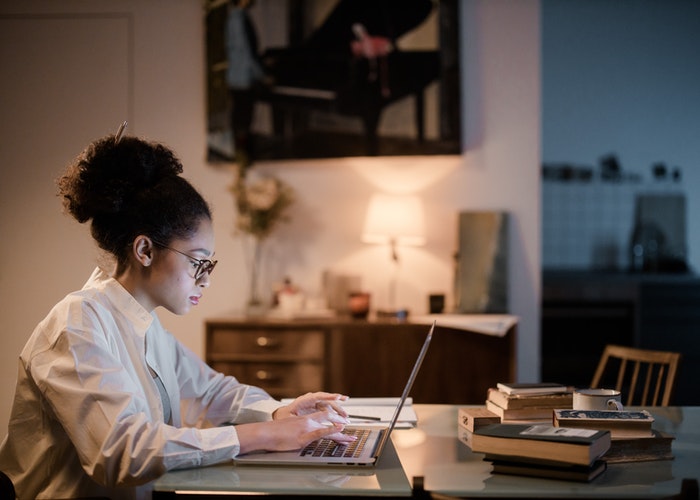 How to turn assessment skeptics into believers