Why Personality Testing Should Be Part of Your Hiring Process 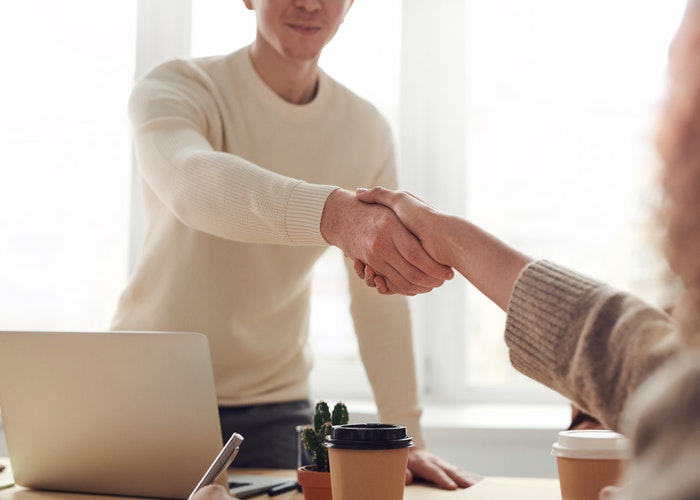 In the future personality traits will become a critical measure of who is most likely to succeed.

The rapid pace of change in most markets and constant demand for innovation is causing many companies to rethink how their future workplace will function. They are reducing layers of bureaucracy and empowering employees with greater decision-making power. This creates a more agile environment, but only if employees have the traits to make the best choices for the business and its customers.

That’s where measuring for personality will become be a game-changer for recruiters. There have been dozens of studies proving the links between behavior and job performance, dating back decades and continuing today.

One 2016 study, published in the International Journal of Business and Management Invention, found that job productivity and efficiency significantly improve when managers consider the psychological and personality characteristics of individuals as part of their hiring criteria. The researchers in this study concluded that conscientiousness has the highest influence on job performance and was also positively related to performance in training. They went on to suggest that “managers should look for the methods by which the individuals are hired according to their personality traits and skills.”

Another study published earlier this year in Total Quality Management & Business Excellence found that conscientiousness, agreeableness, and openness to experience, were empirically shown to influence how hard a person works; and that extraversion, conscientiousness, emotional stability, and openness to experience influence how “smart” a person works.

Personality and the autonomous worker

Personality traits, including adaptability, assertiveness, conscientiousness, and sociability, are especially strong predictors of performance when a role requires lots of autonomous decision-making. In other words, roles where individuals have little day-to-day guidance and are thus relied upon to use discretion and make choices on behalf of the business and its customers.

Situational strength is a psychological theory that argues personality traits are more predictive of outcomes when the situation is ‘weak,’ meaning there's not a predefined list of rules or steps for how to do something, as is the case with many roles with high-autonomy. For example, if the position requires someone to wear multiple hats, react quickly in rapidly evolving situations, or work alone in high-pressure scenarios, personality measures can be strong indicators of how well a candidate will perform.

These positions can range from front of the house customer service staff to senior management roles, where having “people skills,” and the ability to “lead in times of crisis,” can determine whether they will excel. Such roles have harder to define hard and soft skill requirements because they require autonomy in decision making and behavior. When Berke customers are hiring for high autonomy roles, Structure (which correlates with conscientiousness) is typically a high impact trait, as it indicates how great a tolerance a person has for ambiguity, and how open they are to unchartered territory.

So how do you determine which roles in your company require employees to work with high autonomy, indicating personality traits will be strong predictors of a candidate’s performance?