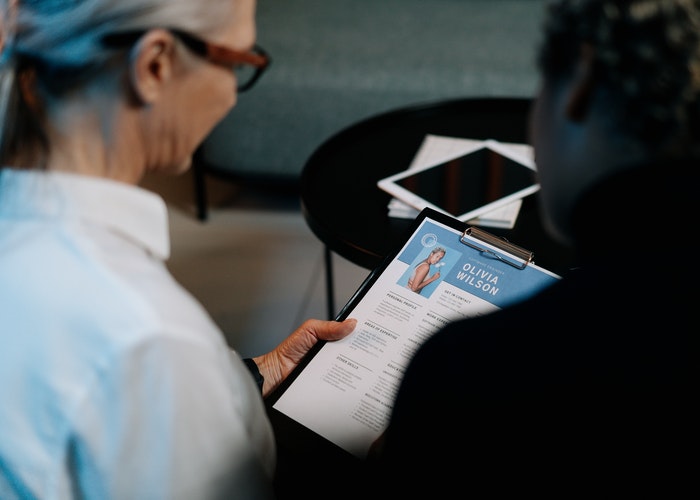 Resumes are not only an outdated recruiting tool, they often lead to biased and unbalanced hiring decisions. Consider the facts:

These statistics are proof that resumes as a recruiting tool aren’t serving their intended purpose. Recruiters can learn more about a candidate’s fit for a job by assessing their skills, attitude and potential to succeed. Pre-employment assessments, behavioral interviews, skills tests, and references deliver more insight and a better candidate experience than reading a stack of resumes ever could.